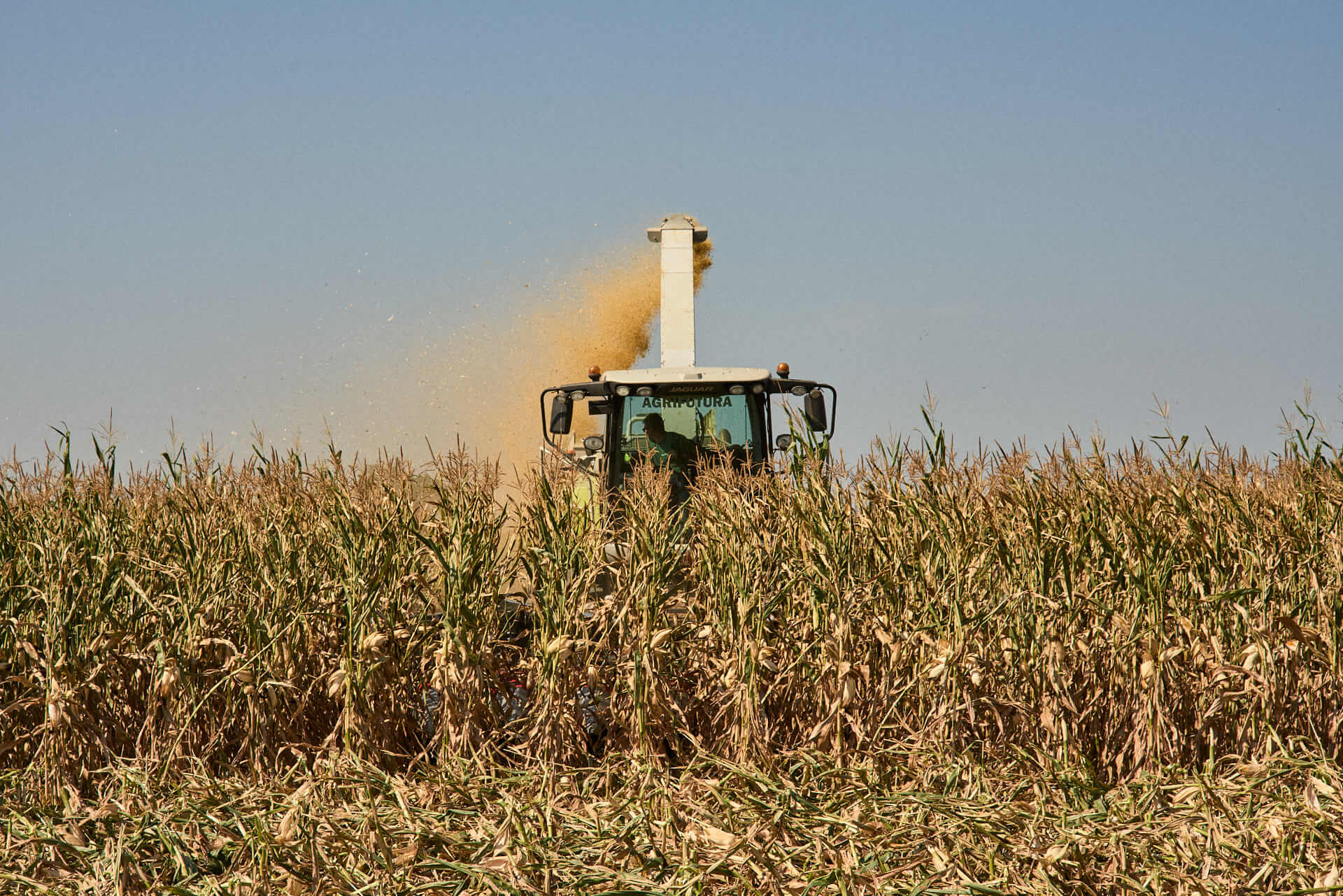 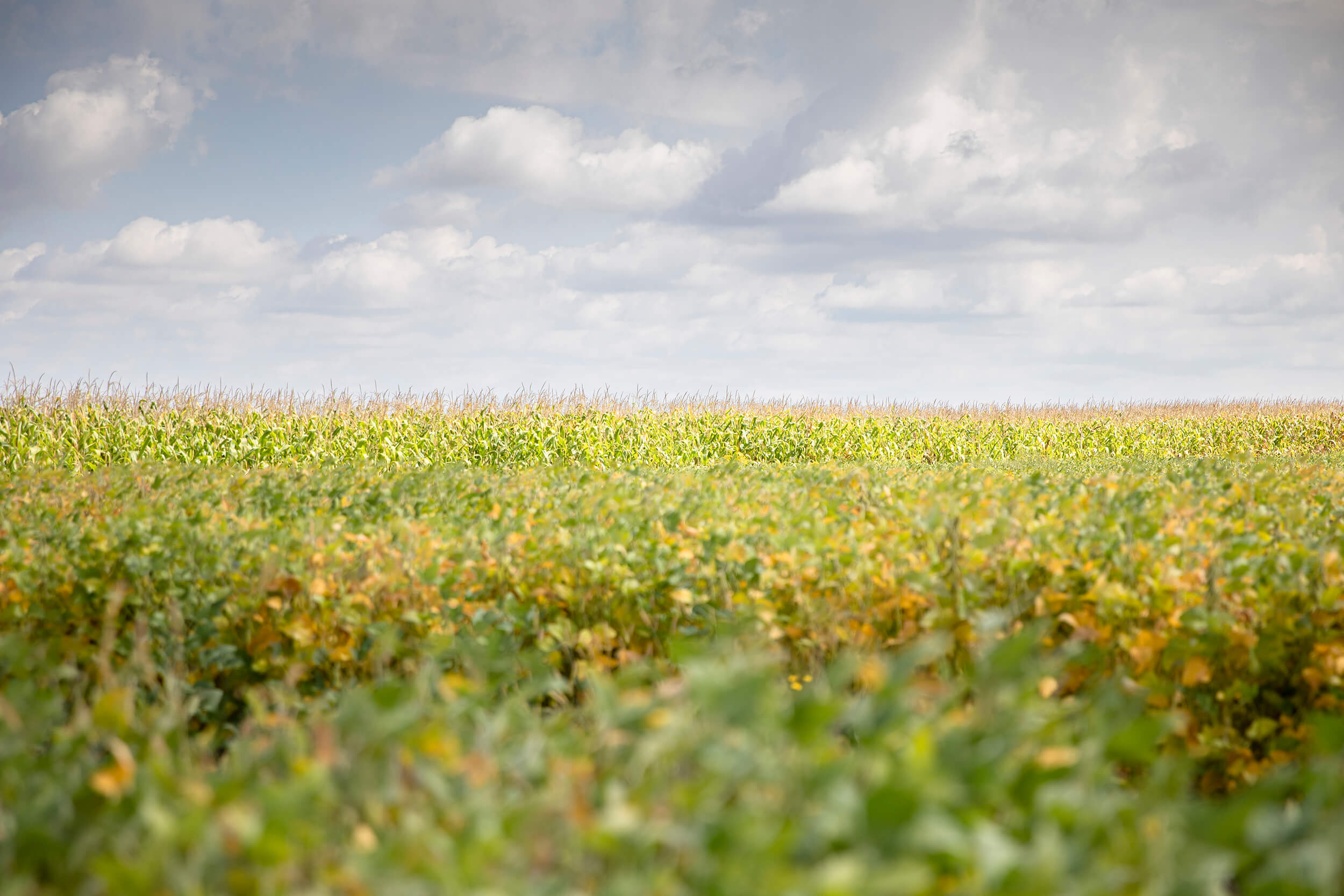 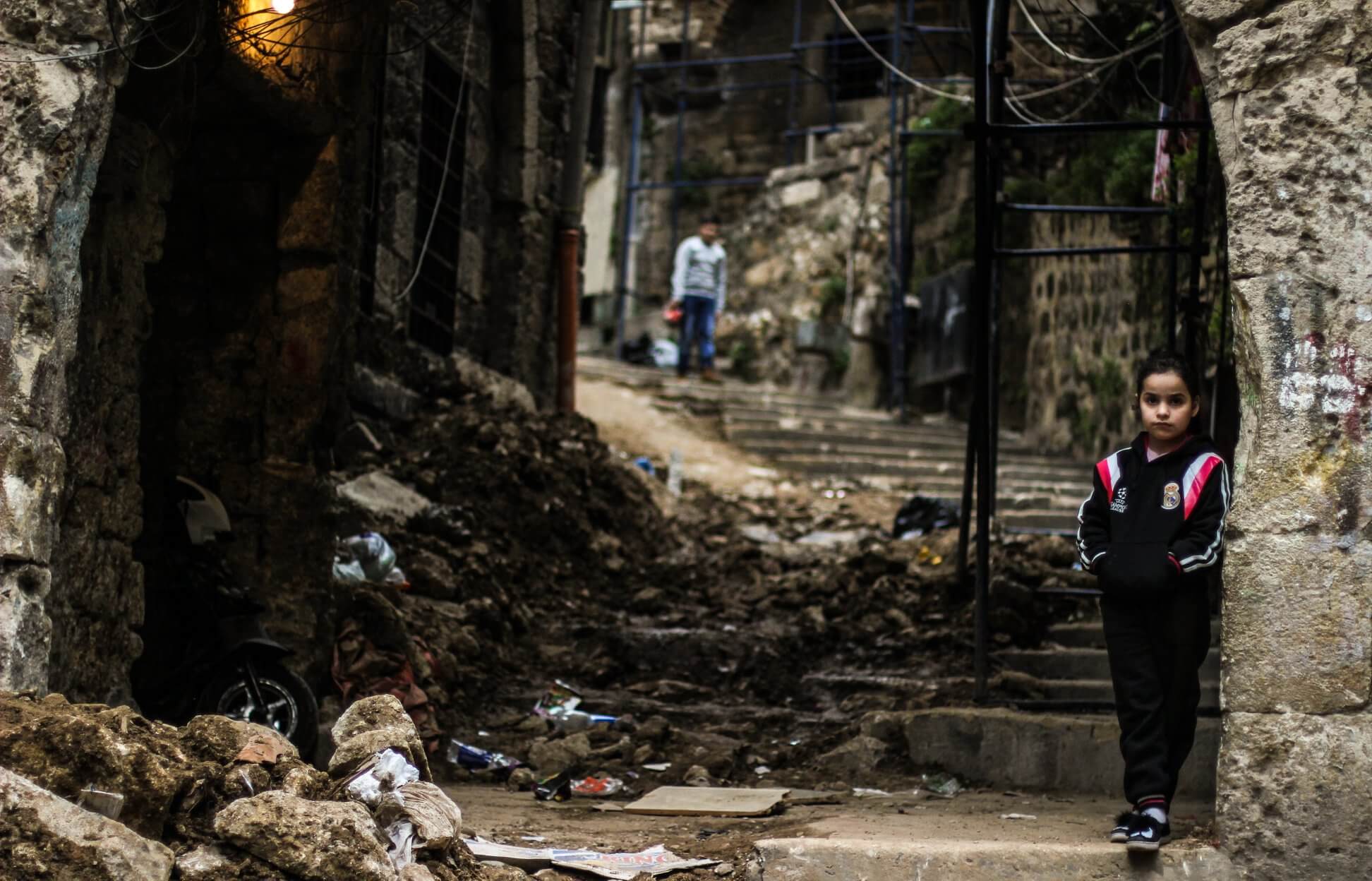 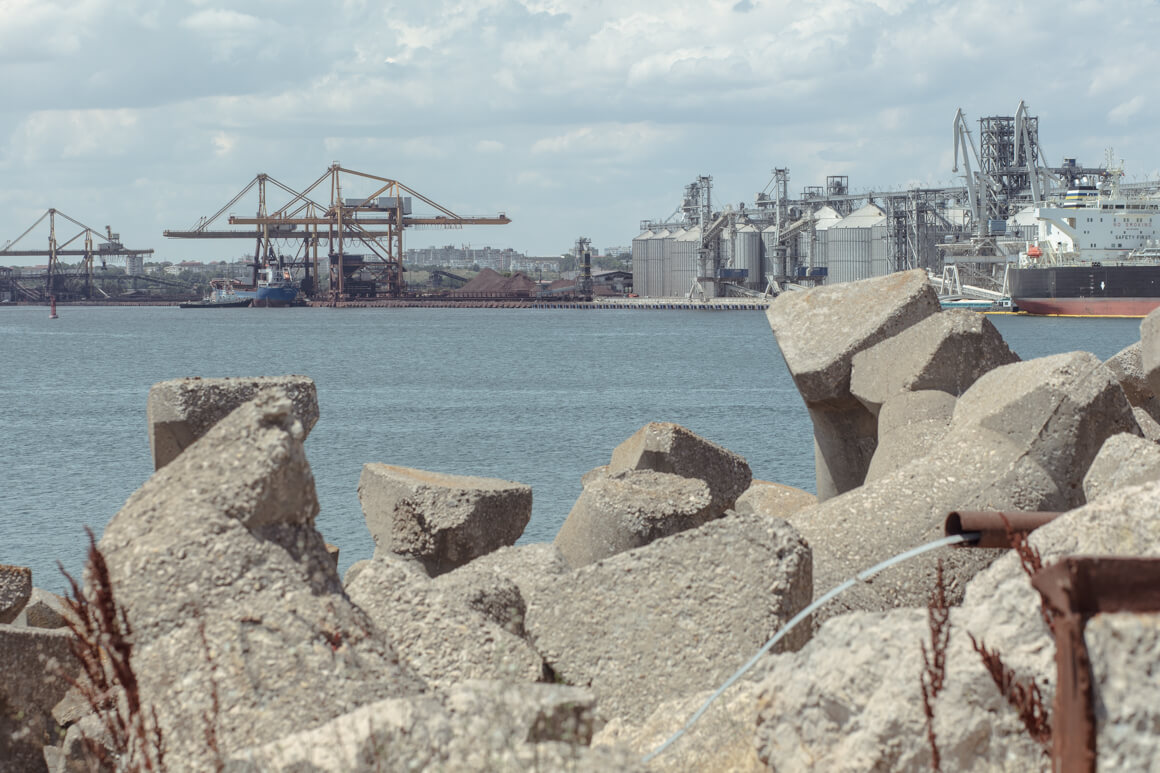 Cereal is the new petroleum, farmland the new reservoirs of oil, and ships loaded with grain are the new pipelines. As the value of crops increases, every country in possession of this resource is in a position of power, and its transport to market is a politically-charged operation.

In the 20th century nations tapping their oil reserves cashed in on the boom in demand for burning hydrocarbons, opening a gulf between rich and poor states in the Middle East, Europe and Africa. The present risks a new imbalance, between countries and corporations with control over fertile land, the harvesting of crops and their sale, and those that lack agency in this supply chain.

Russia’s invasion of Ukraine in February 2022 has exacerbated this ‘grain gap’, forcing higher spikes in wheat prices, shutting down supply routes and threatening millions of people in cereal-poor countries with starvation. This crisis has foregrounded the winners and losers in the fight over access to cereals, which we analyze in a crossborder journalism project The Grainkeepers, with the support of Journalism Fund.

Countries with vast tracts of farmland and a safe route to market have benefited from this crisis, such as Canada, China, the USA and even Russia. Also looking stronger are a new wave of holding companies, run by sovereign funds from the UAE and Saudi Arabia. These state-backed enterprises are buying up multinationals in the farm-to-fork network, not only to secure food for their hot and arid countries, but also to make money. The real winners are cereal traders, who have exploited the volatility of grain prices since Putin drove tanks onto his neighbor’s territory. These billion-dollar firms are happy to trade in grain on global markets, regardless of whether the source of the product is a regime that drops bombs on kids cycling to school.

Suffering from the current situation is a grain-rich country, such as Ukraine, whose millions of tonnes of cereal yields are at risk of Russian aggression or Russian theft. Also under threat are citizens from countries that lack food security, including Lebanon and Yemen. With few home-grown crops, they have become the victims of financial speculators playing with grain prices. In Beirut, a bag of pita bread to feed a family for a day now costs four dollars, while average wages in the country have plummeted to around 70 dollars per month. This staple food has also become scarce. Gunfights have broken out in queues at bakeries in Tripoli and Beirut. In the Mediterranean state, pita bread is now a black market commodity.

The war has also created problems and opportunities for mid-sized agricultural countries. A cereal-rich nation like Romania has seen new markets open for its crops, but farmers aren’t cashing in, as these bumper sales only offset the rising costs in fertilizer and fuel. In Italy, the extreme drought has made small and medium-sized farmers even more dependent on purchasing goods from big corporations in the sector.

Russia’s violence has forced international organizations such as the UN to act to secure food supplies for the most destitute, and has pushed food sovereignty to the forefront of debate in the EU. As climate change widens zones of aridity, dries up sources of water, and limits farmland, the rest of this century is likely to be a battle for control of fertile land, storage hubs and transport routes. While it is unclear which nation or corporation will benefit the most, we can be sure that inequality will be victorious.

Russia’s war in Ukraine has boosted Romania’s status as a cereal exporter and transit route.

Are movements within the EU co-opting the anti-globalist Food Sovereignty concept as a tool for winning right-wing votes, slashing environmental rules and sticking with agribusiness as usual? 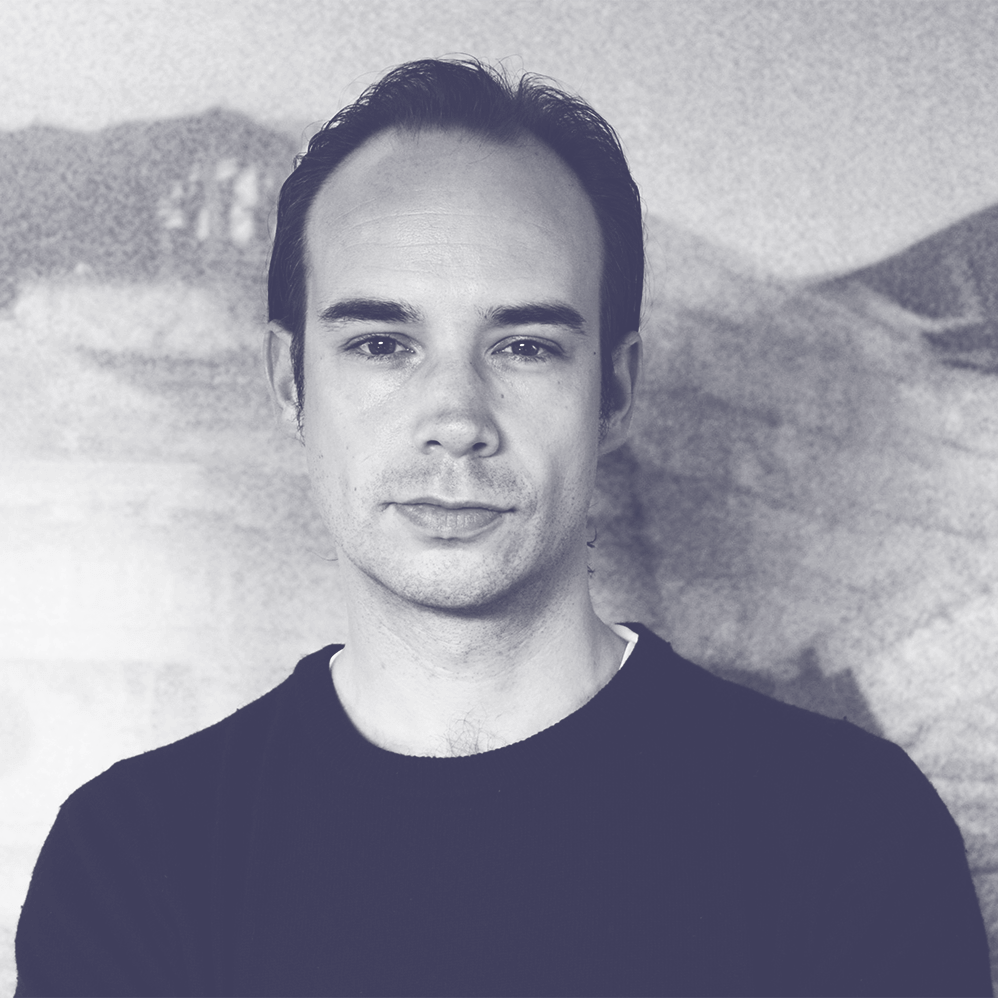 Michael Bird is a freelance journalist currently staying in Bucharest. His work has appeared in Vice, Decat O Revista, The Independent on Sunday, Politico, EU Observer and Mediapart. Formerly editor of The Black Sea and The Diplomat-Bucharest, he has also reported as a freelancer for BBC Radio and Deutsche Welle. 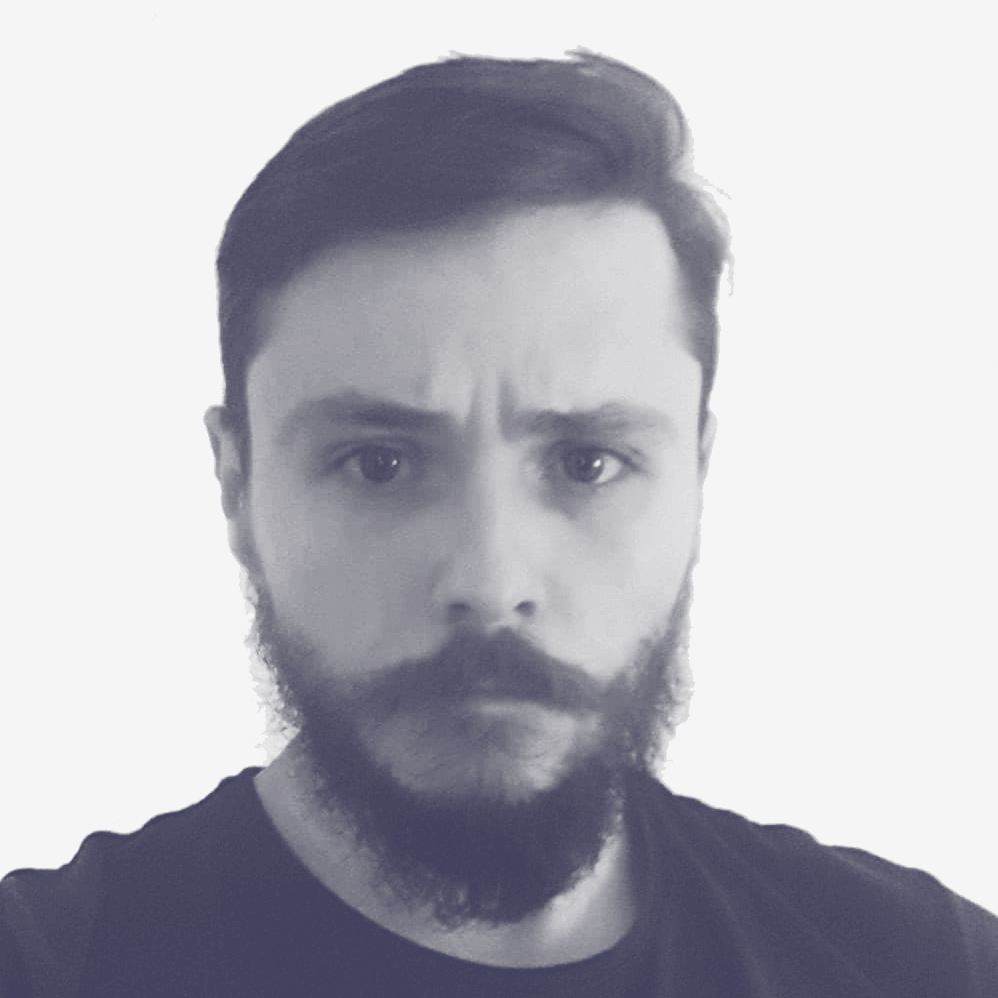 Andrei Cotrut is an illustrator, animator and comic books artist, who can be found under the moniker of Krank. He is from the the city of angels – Constanta, Romania. 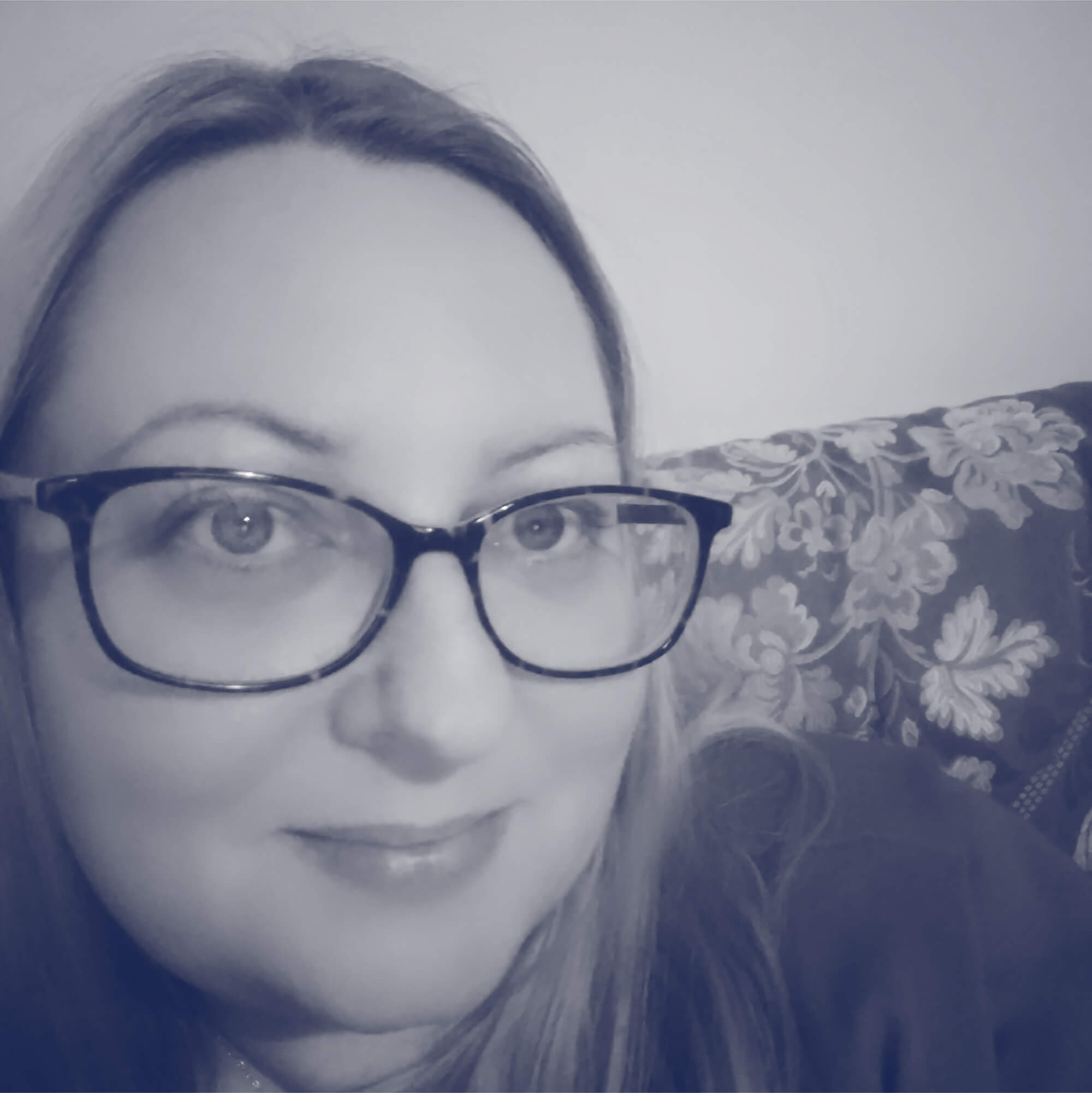 Ana Maria Luca is the former managing editor of NOW Lebanon. She was based in Lebanon covering regional affairs between 2008-2021. She is currently based in Florence, Italy. 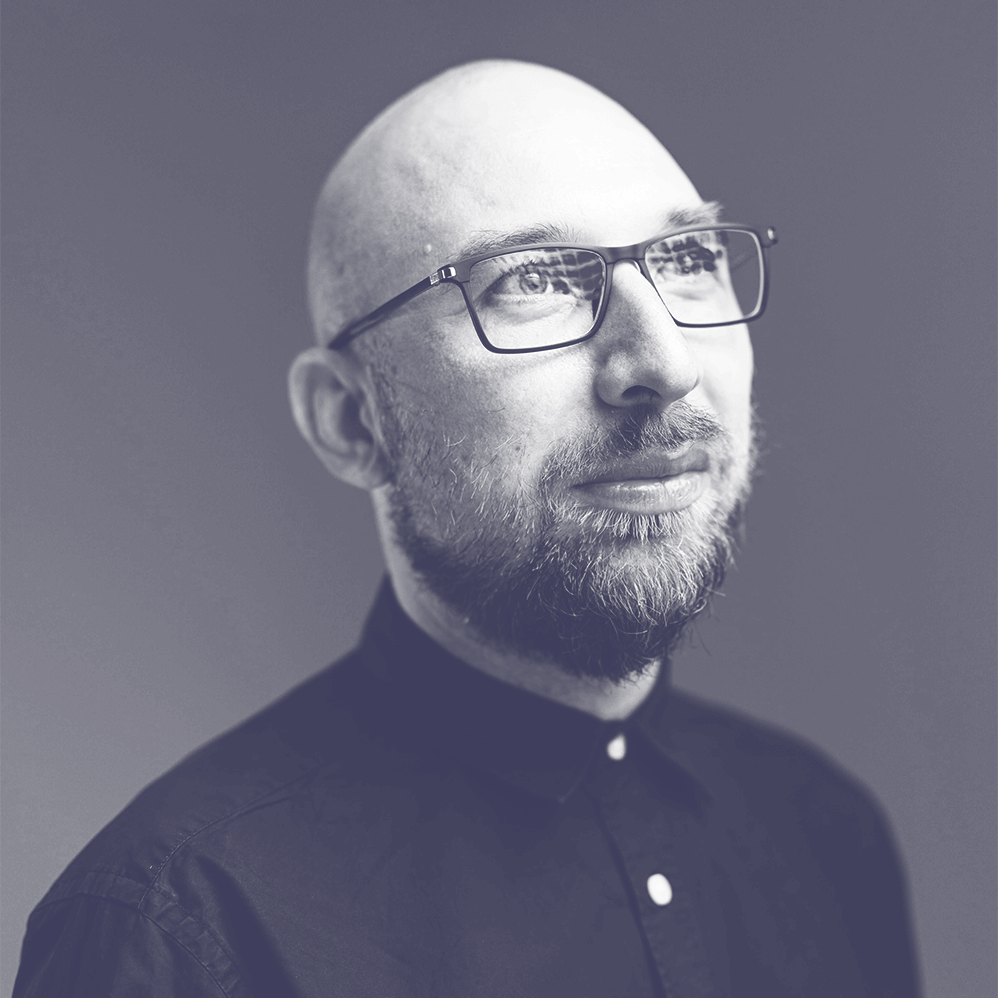 Vlad Odobescu is a Romanian journalist working with Scena9, a magazine based in Bucharest. His stories have been published by media outlets such as USA Today, Politico.eu, New Statesman, and Balkan Insight. In 2014-2015 he was a Hubert H. Humphrey fellow at Arizona State University and a Milena Jesenska fellow at the Institute for Human Sciences (IWM) in Vienna in 2015. 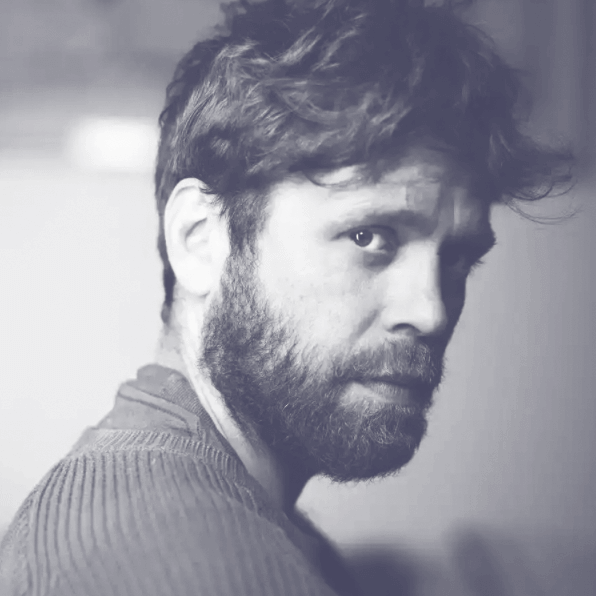 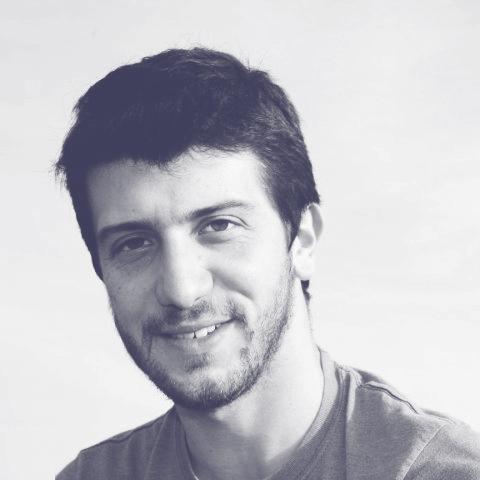 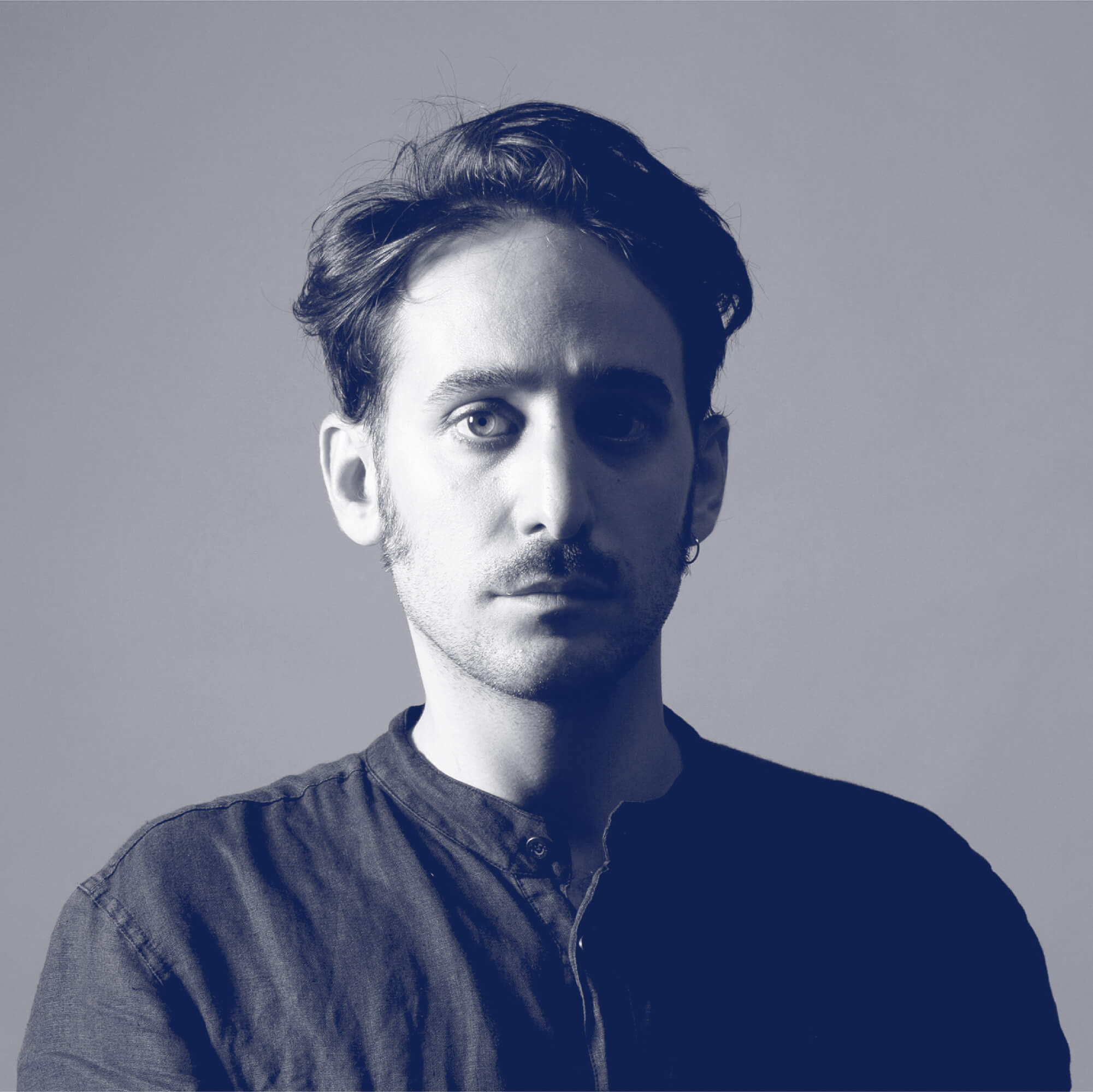 Luca Quagliato is a photographer and videomaker, focused on environmental and social issues with particular attention to geography and the contemporary landscape. His work has been published in Libération, Domus, The Washington Post, Repubblica, Corriere della Sera, IRPI Media, Elle Decor Italia. 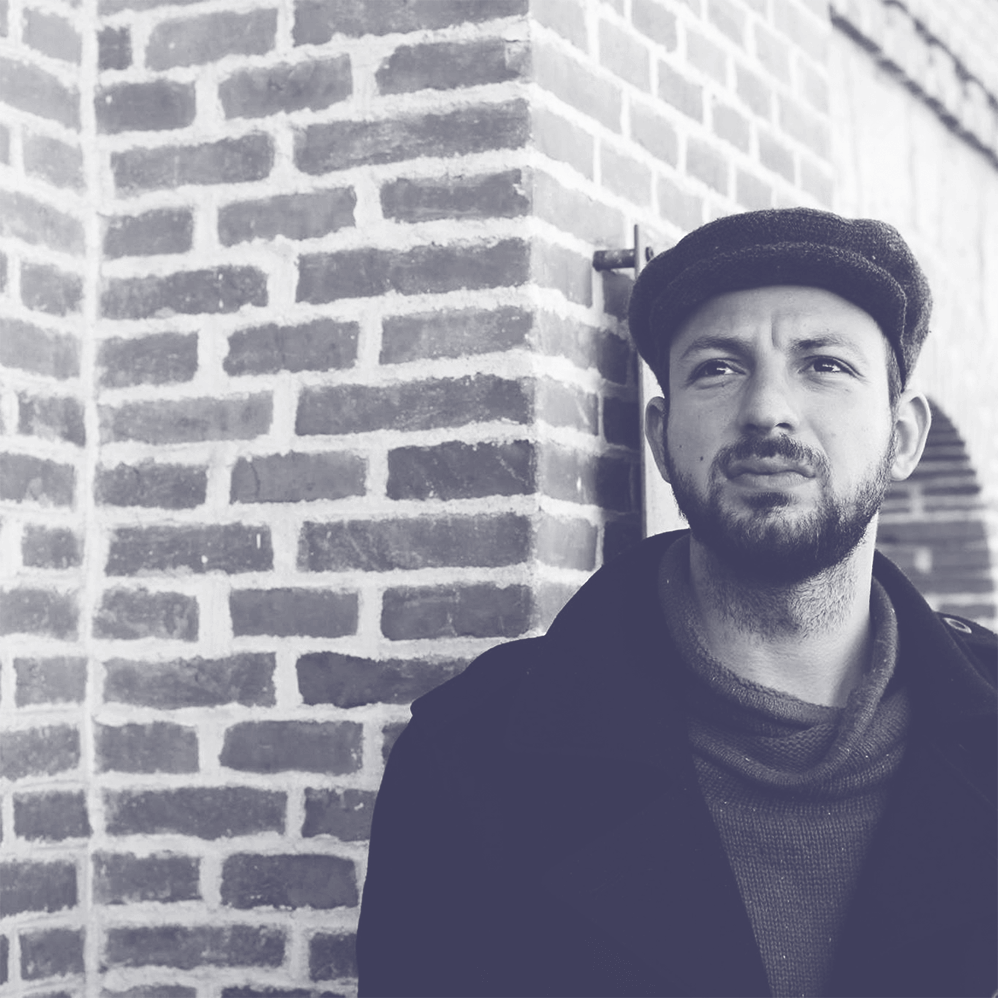